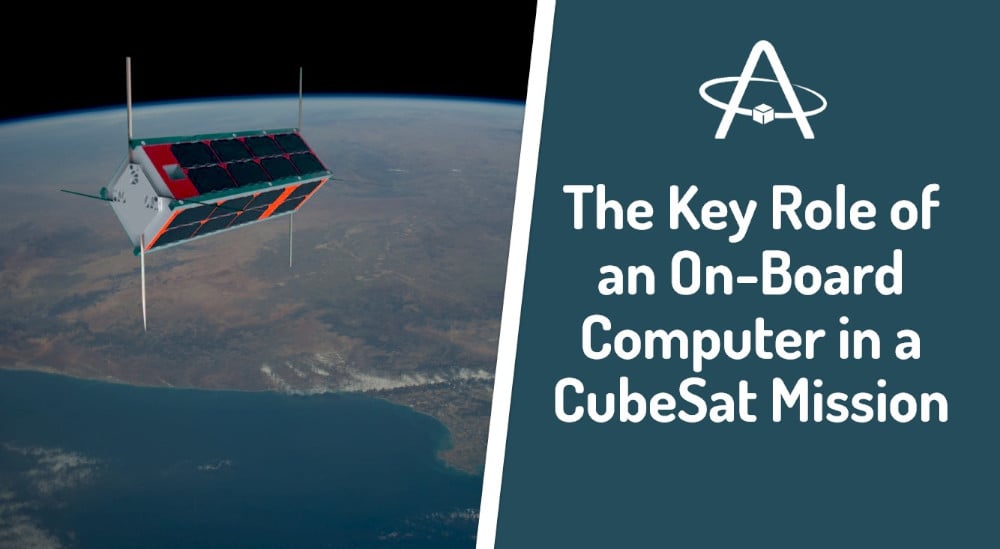 One thing is clear. If you are going to put a small satellite into orbit, you need an on-board computer (OBC). In the same way that you can't drive a car without an engine, an OBC is a must for any CubeSat mission.

The on-board computer is essential for proper in-orbit operation. If something goes wrong in this area, the satellite will not be able to perform the mission for which it was designed. Therefore, before selecting an OBC for a CubeSat mission, it is necessary to have a thorough understanding of the needs of the project, assess the requirements to be met by the on-board computer and study the compatibility with the rest of the subsystems associated with the management of a small satellite.

We will begin by analysing the environment in which the OBC operates and its relationship with other key components in the operations phase. In this article, we will focus on the command and data management subsystem, which is considered to be the core of the satellite and relies on three elements that are essential to any mission:

The integration of these three elements is a necessary part of the design, integration, verification and operation of any satellite.

What tasks are related to the command and data handling subsystem?

The command and data management subsystem performs many tasks critical to the proper functioning of the satellite, without which the CubeSat would not be able to fulfil its mission once in orbit.

Its main functions include the following: 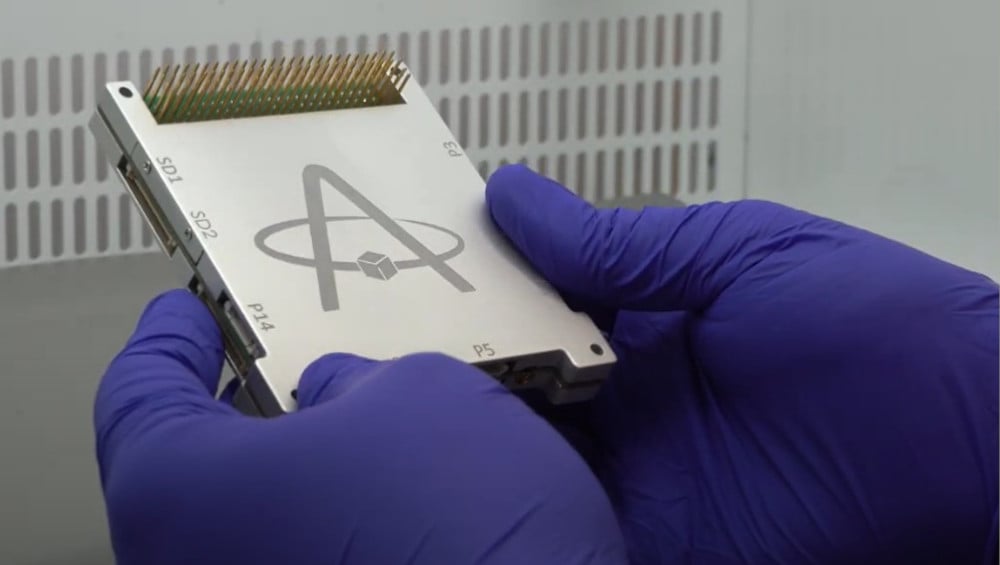 Is it possible to integrate OBC, TTC and software in one single module?

The possibility of integrating the components that form the core of a satellite (OBC, TTC and software) into a single module can be an important aid to any mission. Shorter turnaround times, miniaturisation of electronic components and cost savings are the basis of the revolution that has come with small satellites. Every centimetre counts and every day that can be accelerated in the CubeSat development schedule is one day less taken to reach space.

Therefore, the integration in a single product of all these elements related to the command and data management subsystem, with all that this implies, is relevant:

In a satellite, the on-board computer must control all other subsystems. To achieve this, seamless integration is required, which must be done mechanically with programming interfaces, communication protocols and software. The use of standards, such as ECSS, can facilitate the design and integration phases, but full verification will always be necessary to ensure the correct functioning of the whole system.

As we have just seen, it is now possible to have this guaranteed through a product that integrates everything in a single module. These solutions fit perfectly with the needs of most CubeSat missions, which seek to miniaturise their components, accelerate satellite development and economise costs as much as possible.

How does the all-in-one TRISKEL solution work?

When selecting the essential components of a small satellite, several factors and constraints are taken into account, but the key is to maintain compatibility between the different subsystems.

With TRISKEL, Alén Space provides a Plug-and-Play (PnP) product which integrates OBC, TTC and, optionally, an SDK for developing software on its own or an OBSW based on the Packet Utilization Standard (PUS) of the European Space Agency (ESA) on a single motherboard. It is a solution that avoids compatibility problems between suppliers and is perfectly adapted to different types of projects, without the need for extra configurations. 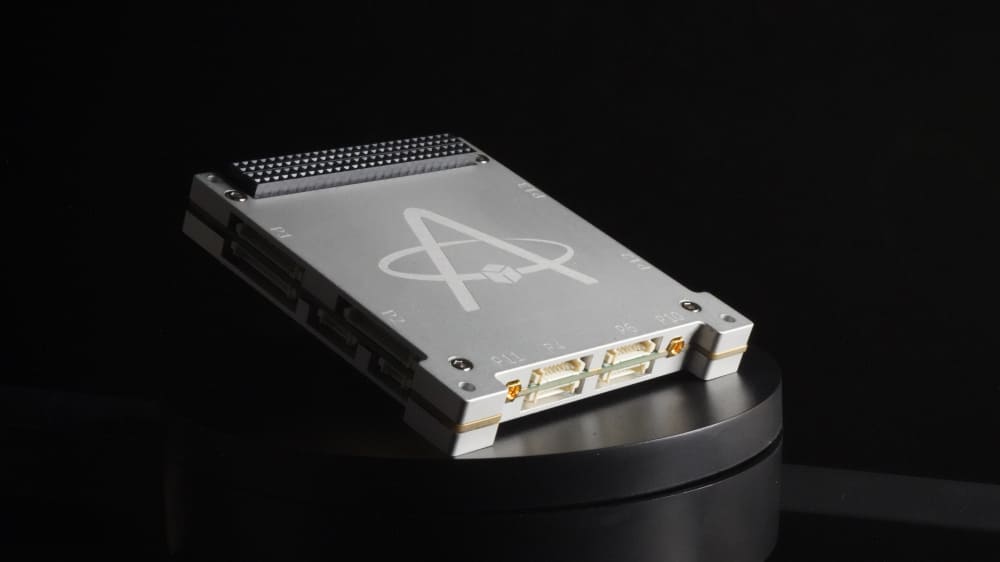 Photo: TRISKEL - OBC, TTC and OBSW in one single module

As the on-board computer is a key component in the operation of a CubeSat, it must be carefully selected to be compatible with the rest of the subsystems. In this respect, TRISKEL provides an optimal solution that brings together the most essential systems in a single hardware. Would you like to know more?

Small Satellites: What Tech Do You Need for Space IoT Services? 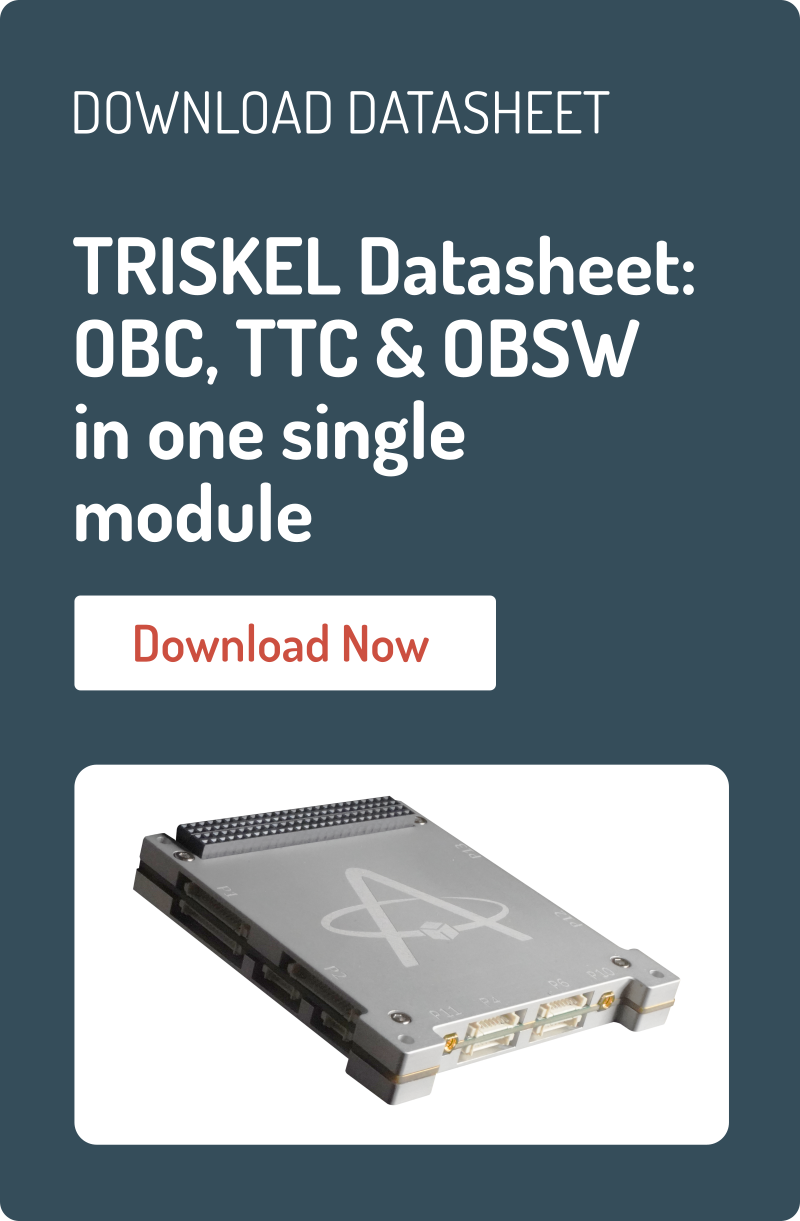