Small Satellites: What Tech Do You Need for Space IoT Services? 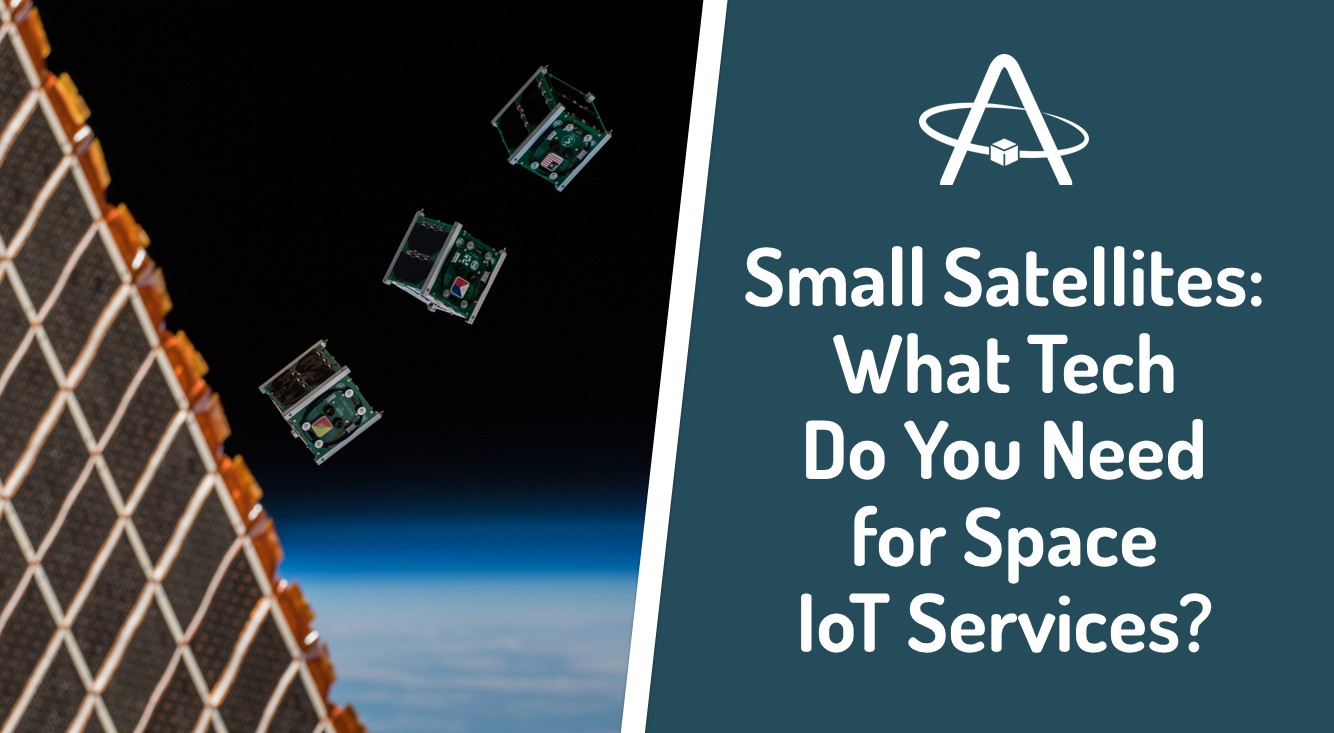 If you intend to enter the New Space age to offer space IoT services with the help of small satellites, the last thing you want to read is probably an explanation of what IoT (Internet of Things) is, what M2M (Machine to Machine) communications are, or how many millions of connected devices there will be worldwide in 2030. We promise to get to the point and not start from scratch. All of this basic information is available in the hundreds of articles you can already find on IoT and M2M on the Internet.

In this article, we want to clarify some specific doubts you may have about a nanosatellite project to provide IoT services in space:

All in a detailed way, but without going over the top with technicalities. And we will do so based on the three sections that make up any project related to small satellites: the space segment, the ground segment and the user segment.

In short, and as its name suggests, this segment corresponds to the part of the project that is in space: the CubeSat itself or the nanosatellite constellation.

In the space segment we can fundamentally differentiate between two elements: payload and platform. Due to its importance within the project, in this case we are going to refer to a third element, known as On-Board Software, which in a strict sense would be within the platform part. But let's go step by step:

The ground segment corresponds to those elements located on the Earth, which are necessary for the control and operation of the satellite. Here we usually differentiate between mission control and ground station, in which we will distinguish dos elements: software and antenna.

The third vertex of this triangle is the user segment, which answers this question: who uses the service provided by nanosats?

We have to clearly differentiate between the information related to this segment, which is directly connected to the payload and the service that is going to be provided to an end customer, and the information obtained from the nanosatellite on its own performance, which is managed in the ground segment and which does not have such a direct relationship with the service for which the CubeSats were designed.

There are three elements that have to be taken into account in the user segment:

And with this we bring the process to an end. We hope we helped you understand how a constellation of small satellites works to provide space IoT services.

If you want to develop a project of this type, we encourage you to contact our team or find out about the next steps you should take.

In our manual 'Nanosatellites: Ultimate Buyer's Guide to RFP Success' you can find the necessary information to choose a nanosatellite provider with full guarantees. 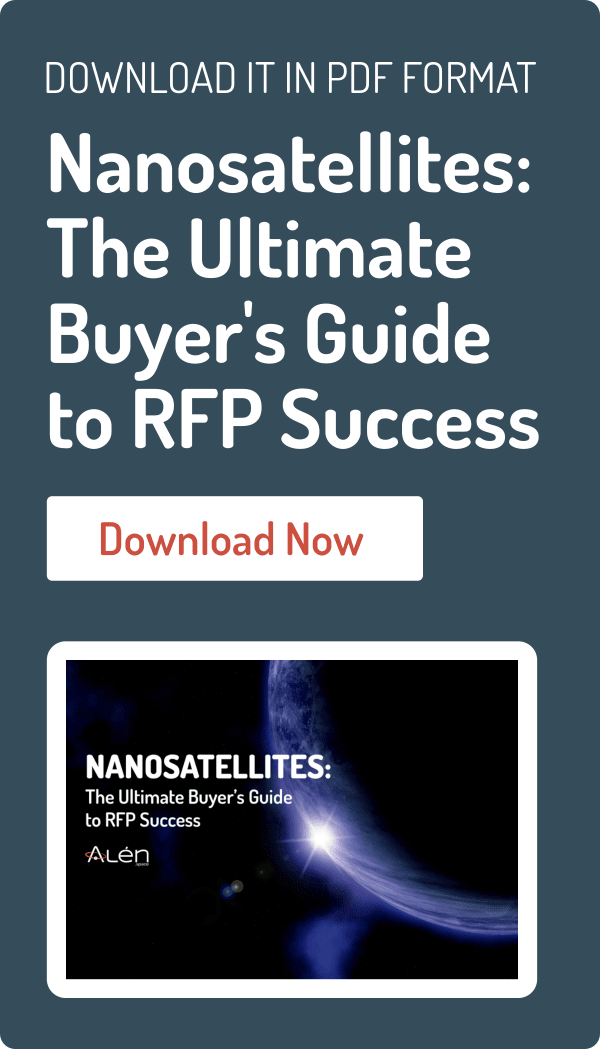