How to Use Small Satellites for ADS-B and Asset Tracking 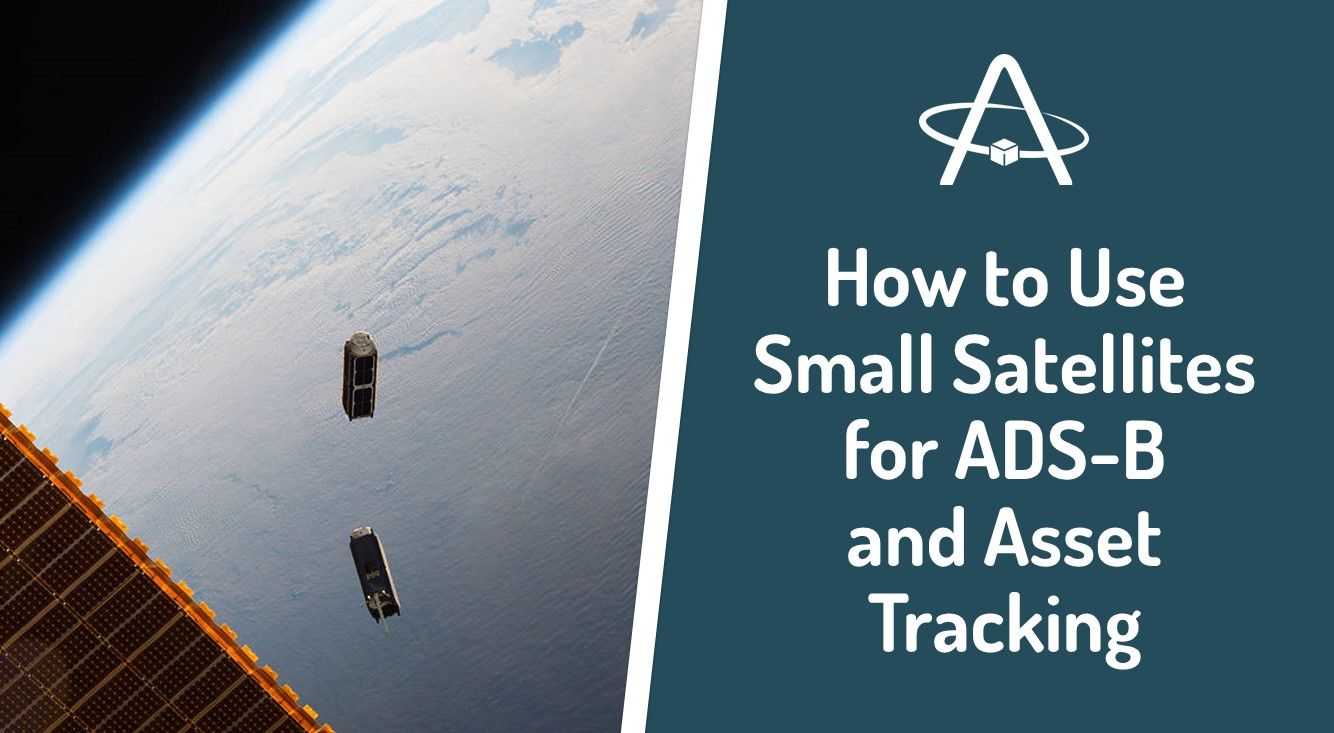 If we talk about major trends in the use of small satellites, then we have to talk about asset tracking. Geolocation has long been a part of our lives. When we make any kind of purchase on the Internet, we are used to knowing the status and location of our order practically in real time. If that is a reality on a small scale, with products whose value does not exceed 40 or 50 euros, then this is all the more important when the safety of hundreds of people or the protection of assets of great economic value is at stake. Think of aircraft tracking (of course, we will talk about the use of small satellites for ADS-B), ship control (AIS/VDES) or the location of logistics containers, to mention just three examples.

We are all aware that terrestrial networks have limitations in asset tracking in remote areas or in areas with low coverage. This is where nanosatellites come into play. As we have already mentioned, in this article we are going to place special emphasis on the use of small satellites for ADS-B, which makes it possible to improve air traffic control throughout the world, but we also want to pay attention to other sectors that can improve the efficiency of their services from space.

The logic of using small satellites to track assets is simple. If a moving asset cannot be controlled from Earth, because of the difficulties of orography or because it is in isolated areas, why not raise your eyes a little and look into space? In the New Space age, enterprises and start-ups seek innovative solutions in space or choose to entrust their nanosatellite-based services to third parties. Space is an inexhaustible source of new business ideas. One of the fields in which these potentialities of small satellites are being exploited the most has to do precisely with the security, location and asset tracking.

Which sectors can use small satellites for asset tracking?

Let's forget about science fiction and think exclusively about realities. What can be done right now with nanosatellites in the area of asset tracking? Let's look at some applications that have already been tested in space and which are in operation:

Small satellites for ADS-B: what do you need to bear in mind?

If we are talking about nanosatellites and asset tracking, there are some questions you should ask yourself from the very first steps of the project.

To help give a practical sense to these issues, let's think about using small satellites for ADS-B. To set up an aircraft tracking project, let's look at four critical questions and how they can condition your business plan:

We hope this article has helped you understand the potentialities of using small satellites for ADS-B and asset tracking. In the same way as IoT services, geolocation is an unstoppable trend in the New Space age, and one that is sure to be a major topic of conversation in the coming years.